The Changing Face of Testing in Work and Organizational Settings:
a personal journey 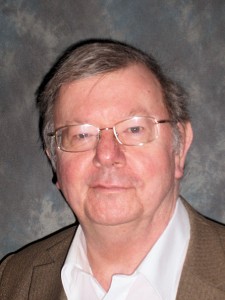 In the past 50 years testing in the work and organizational field has undergone a radical change. We have moved from a reliance on print media in the 20th Century, with the consequential warehousing and version control issues, to a reliance on digital content delivered over the internet in the 21st. This has gone hand-in-hand with a move from test vendors operating at a national or more local level to globalization and the consequent internationalization of test design and delivery. Between the transition from paper to internet, we saw a brief flowering of computer-based stand-alone testing in the 1980’s and 1990’s, with exciting novel forms and types of test which are only now beginning to appear on the internet as its bandwidth increases. However, cost and lack of networking were major commercial barriers to computer-based testing taking over from paper-based.

This move to the internet and related globalization of industry and commerce has raised a whole host of new issues, including issues of equity and fairness: ensuring equivalence of measures across countries, uses of international norming, management of test security and data privacy, the drive to make test shorter and more engaging while retaining their validity and reliability, and the development of methods of assessment based on internet ‘data scraping’.

The changes have changed and will continue to change the relationships that exist between test stakeholders. The nature of these changes and their implications for test and testing standards and qualifications will be explored.